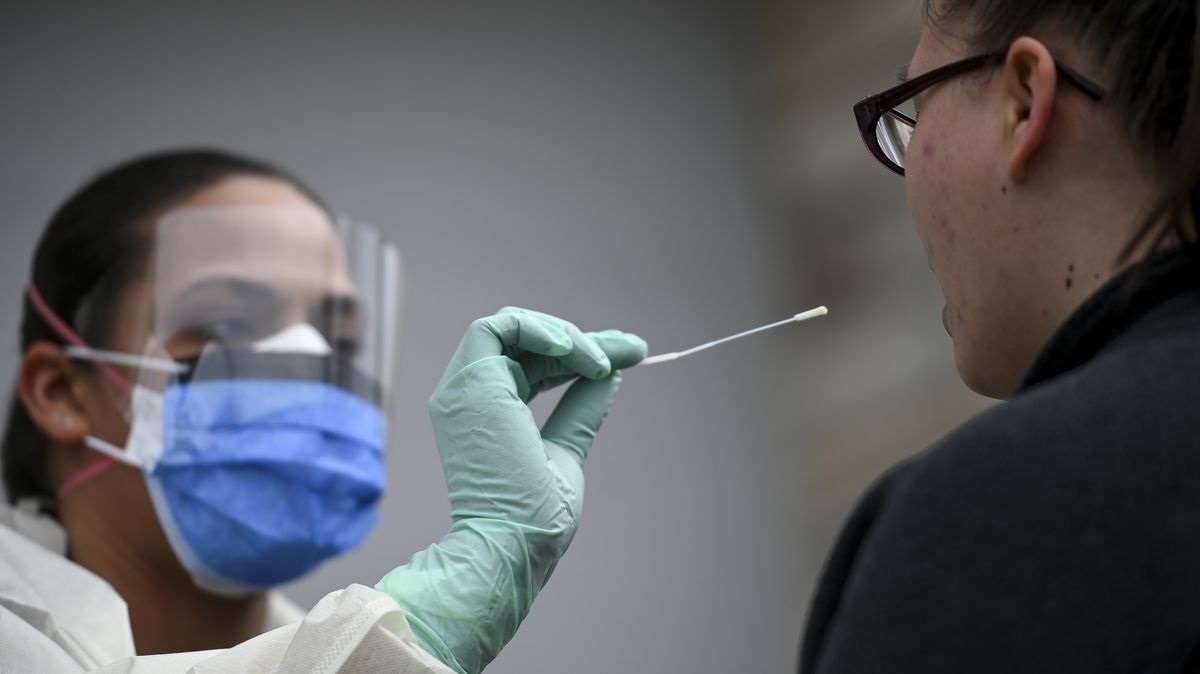 Earlier this morning, you likely heard or saw a headline similar to the one that got my attention at 7:00 on CNBC: “Stocks tumble as President tests positive for COVID-19.” Additionally, even though the September Bureau of Labor Statistics release at 8:30 AM that showed an increase in jobs by 661,000 and a decline in the headline unemployment rate to 7.9% seemed to provide good news, consensus expectations were for 859,000 new job according to Bloomberg. In forward looking markets, good news becomes bad news when expectations are not met.

All of this happened between midnight and the opening of the New York Stock Exchange, a time period during which the Dow Jones Industrial Average was down 2% at 1:34 AM, according to FactSet data.

As the Morgan Strategic Wealth, LLC portfolio team wrote on March 11, 2020 “Now is not the time to panic … there is no reward for taking unnecessary risks with your portfolio at this time.” Our analysis of the current situation matches with our analysis six and a half months ago. Here are the key components to our outlook:

Based on the news cycle that today has brought, no portfolio changes are being made. We continue to believe that there are more economic headwinds than tailwinds … until there is a widely available vaccine and/or highly effective Coronavirus treatment. Portfolios are already positioned for this outlook. In our view, home foreclosures, car repossessions, and permanent business closures (and resultant job losses) have not peaked. A Biden Presidency, which we believe the market has been in the process of pricing in, will likely have a negative impact on corporate profits through tax policy and/or regulatory policies. If Presidential polling that was available on Thursday morning is correct, then several key Senate races are critical to understand what the national legislative agenda will be for 2021 and 2022. Even though Monday’s Presidential debate made 77% of U.S. citizens less proud to be an American, according to a snap poll conducted by NBC news, the President’s positive test heightens the attention that will be focused on the Vice Presidential debate next Wednesday, October 7, 2020.

One of our primary purposes in writing this message to you is to assure you that we continue to seek out upside opportunities with muted downside outcomes. We encourage you to meet with us and discuss your portfolio, your retirement plans, and any changes to your long-term plan that living in the times of a global pandemic may have caused you to consider. We can schedule meetings through video conferencing, phone, or in our i.Park office following “New York Forward Safety Plan” requirements.

The opinions voiced in this material are for general information only and are not intended to provide specific advice or recommendations for any individual. All performance referenced is historical and is no guarantee of future results.

The economic forecasts set forth in this material may not develop as predicted and there can be no guarantee that strategies promoted will be successful.

All indices are unmanaged and may not be invested into directly.